To be a global resource for the cystic fibrosis community while pursuing a cure through research, education, advocacy, and support.

CFRI is a nonprofit organization that funds innovative CF research and offers education, advocacy and psychosocial support programs to those affected by CF.

To find a cure for cystic fibrosis while enhancing quality of life for the CF community.

WHAT IS CYSTIC FIBROSIS?

Cystic fibrosis (CF) is a rare genetic, chronic, progressive disease that affects over 30,000 people in the United States, and over 70,000 people worldwide. While most people associate cystic fibrosis with progressive lung disease, CF impacts the respiratory, digestive, reproductive, and endocrine systems. Once considered a childhood disease, over half of those living with CF in the United States are over the age of 18. While life expectancy for those recently diagnosed has reached the mid-forties, the median age of death remains only thirty years. Progress in research has led to new therapies that can extend and enhance the lives of those with CF, but there is still no cure. 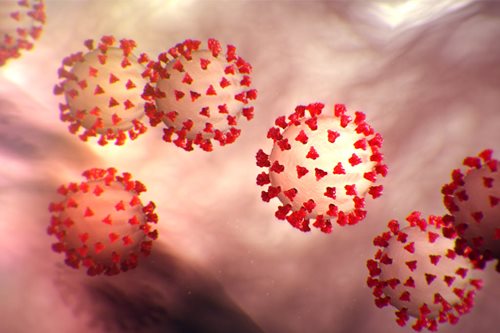 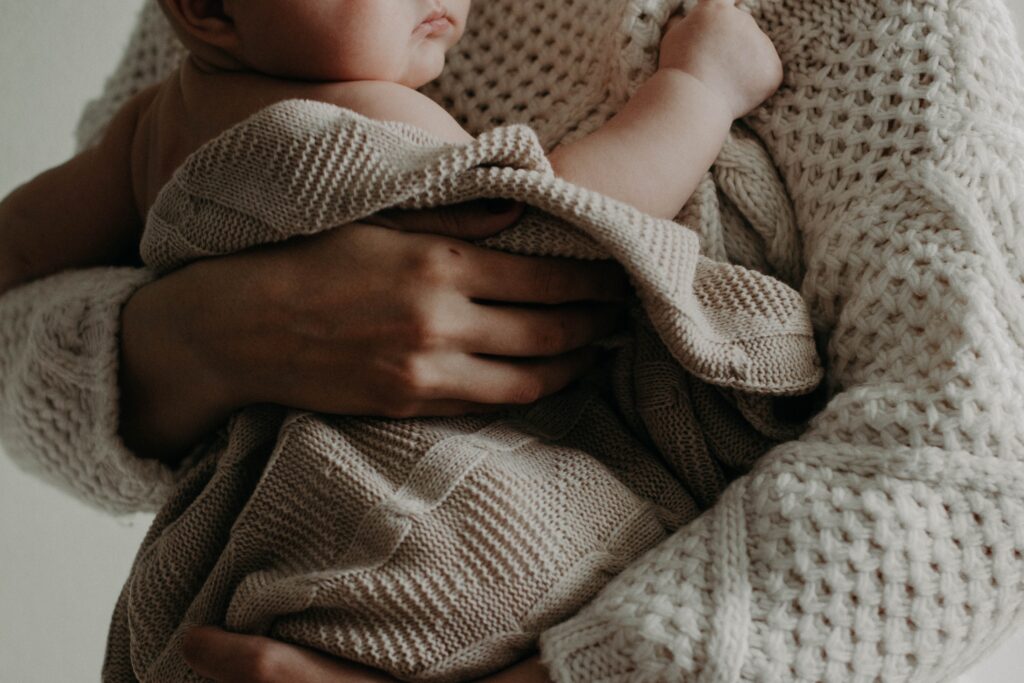 Be Kind to Yourself: Emotionally Nurturing Yourself During These Stressful Times 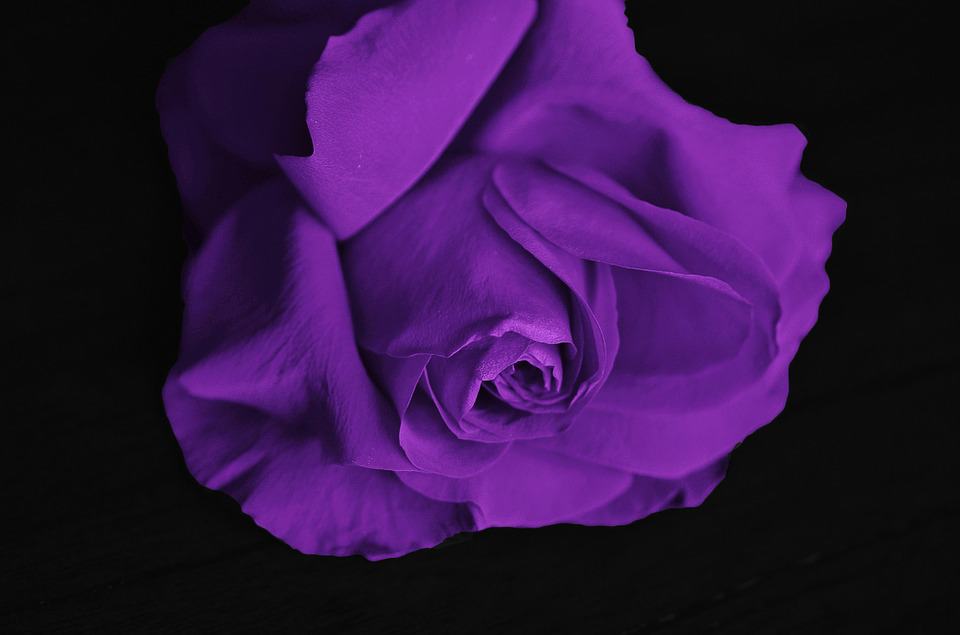 Age as a Badge of Honor 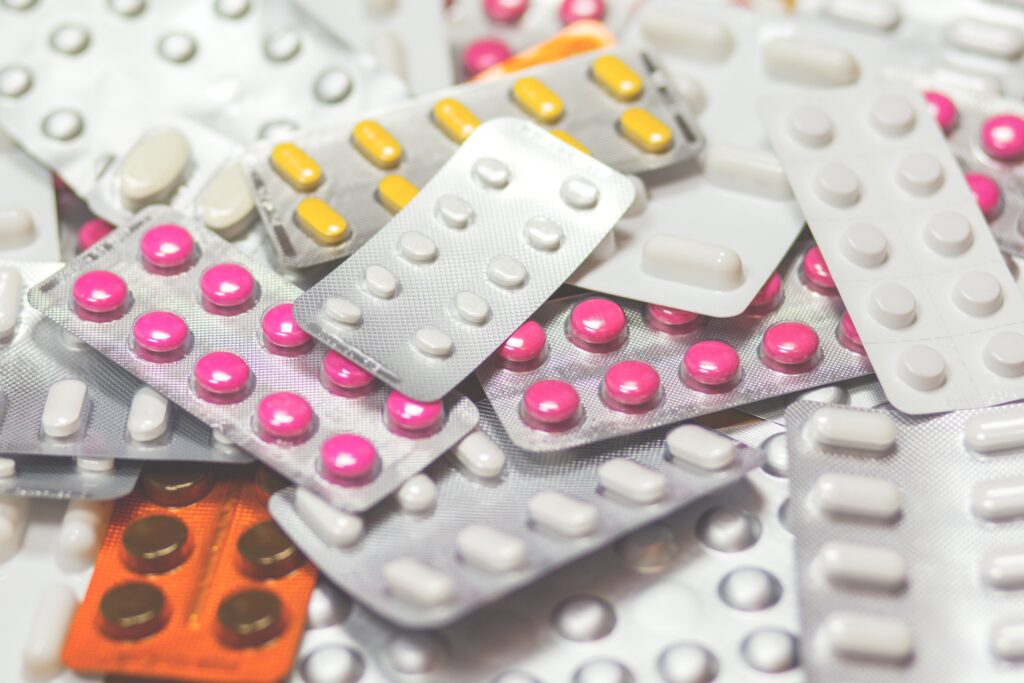 I Am Canadian. Don’t Follow Our Lead on Drug Pricing. 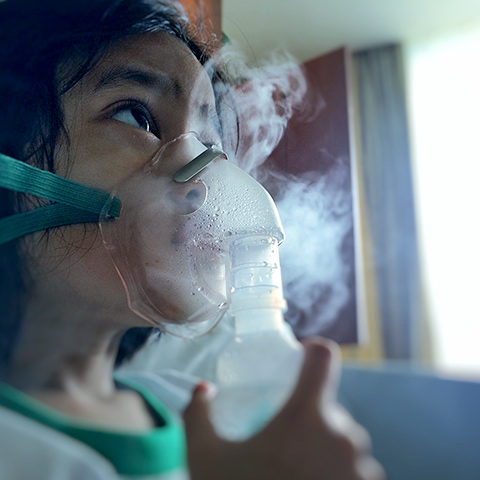 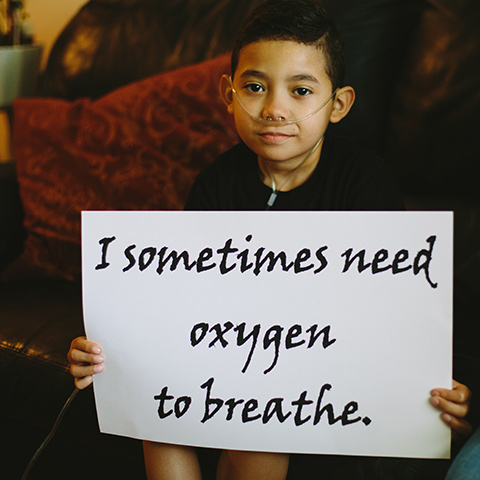 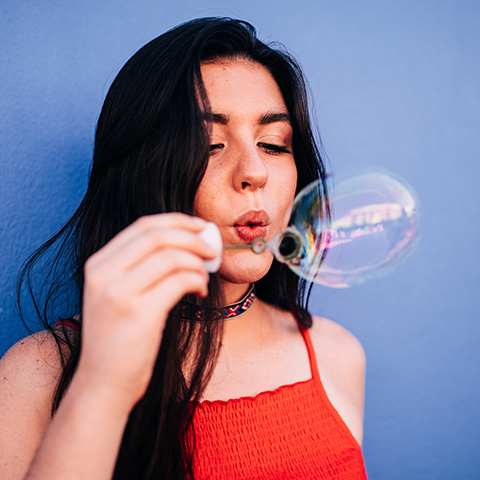 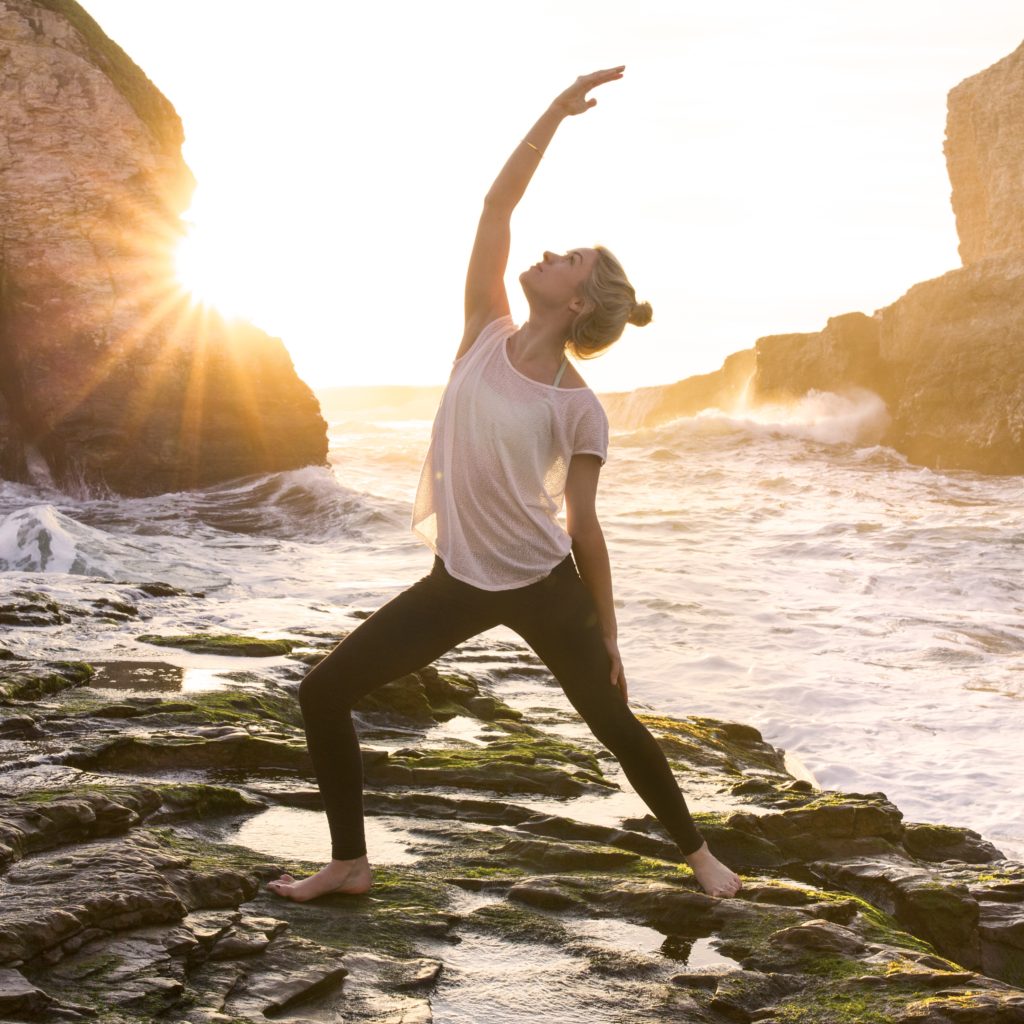 For the fourth consecutive year, CFRI received 4 stars from Charity Navigator, and is recognized as a top-rated charity by Great Nonprofits